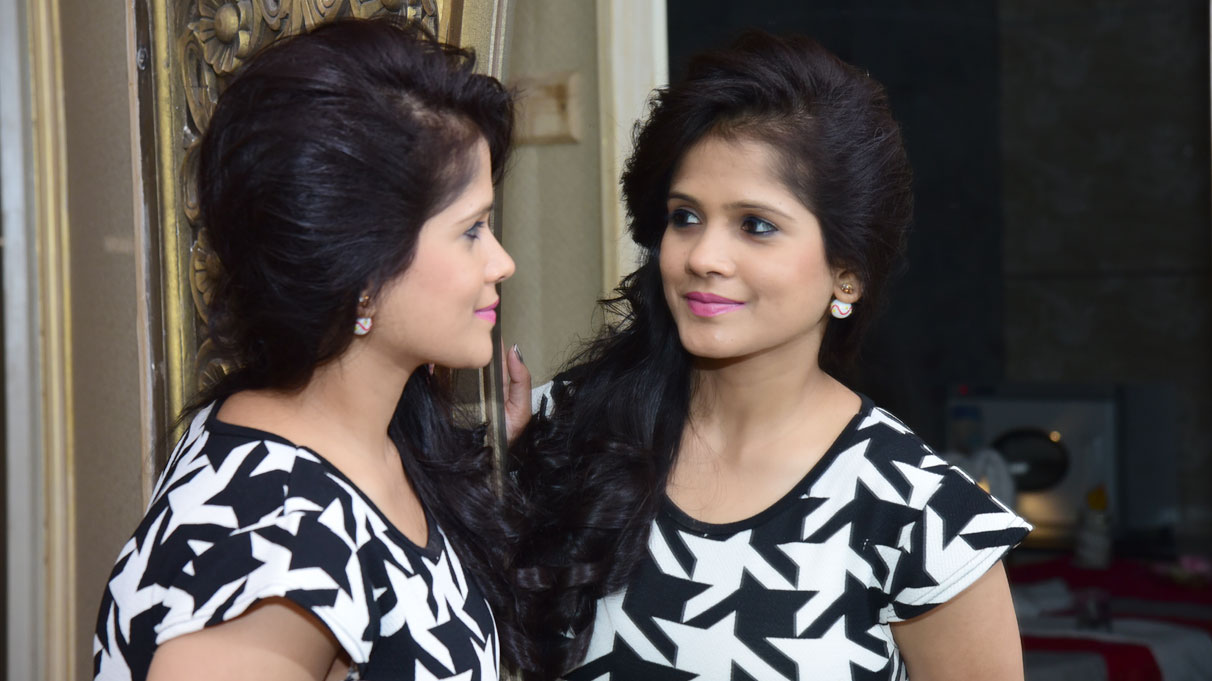 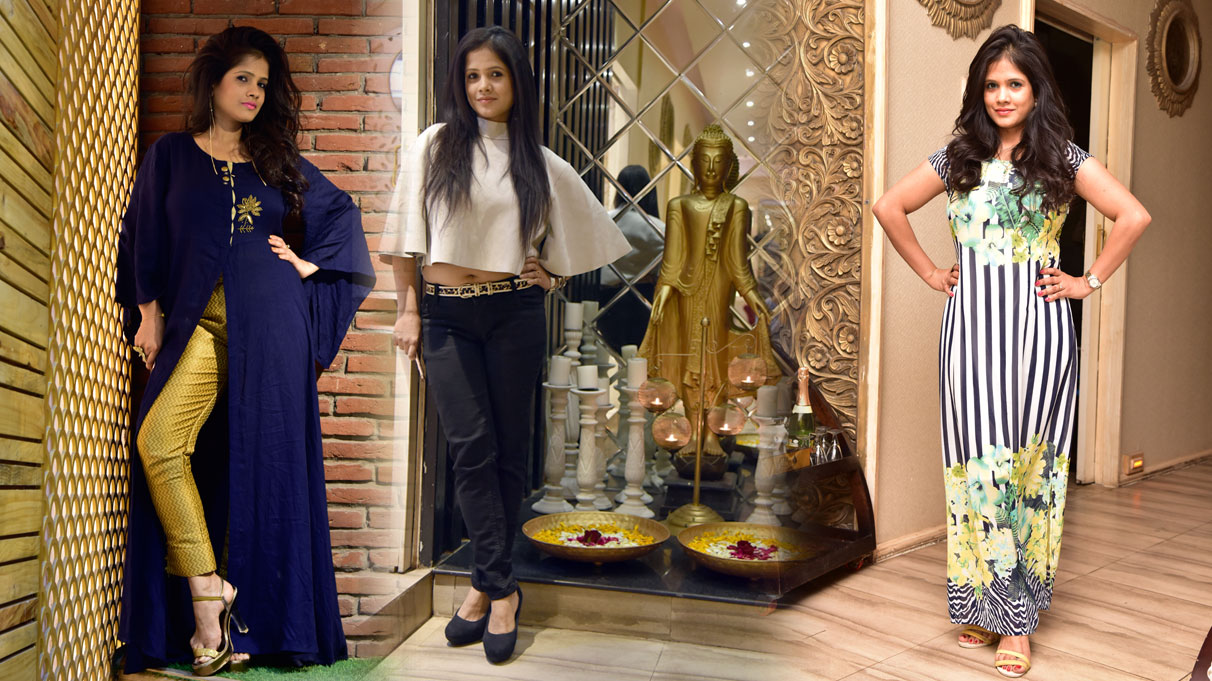 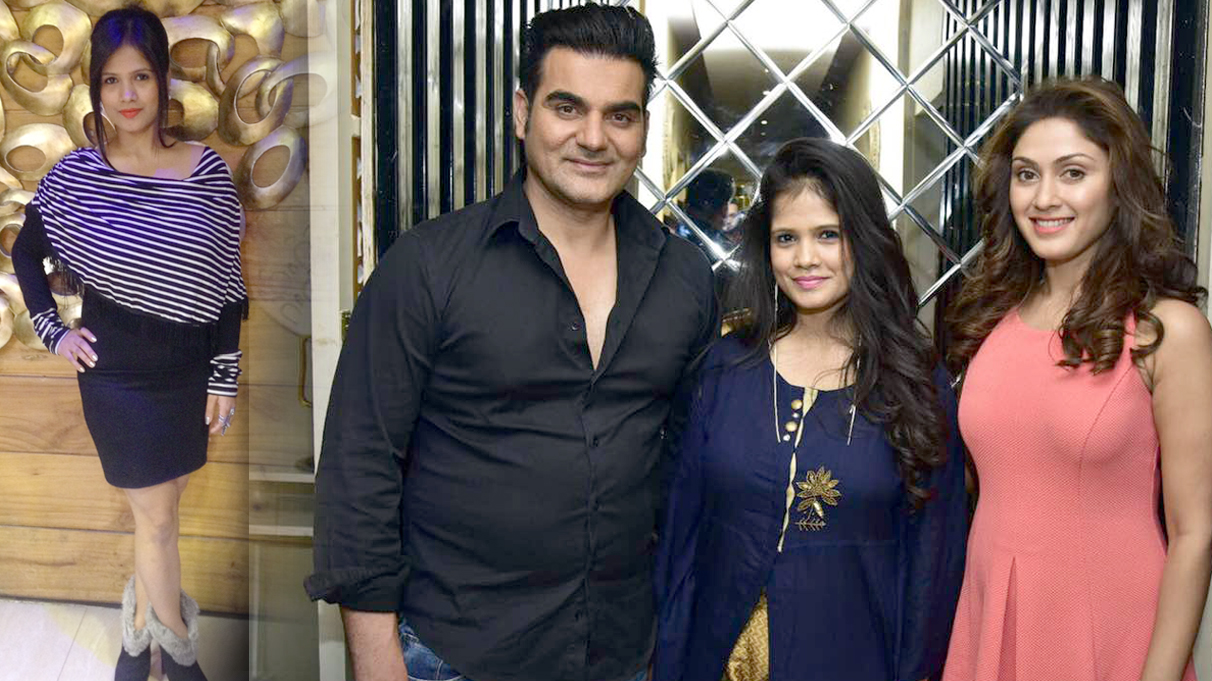 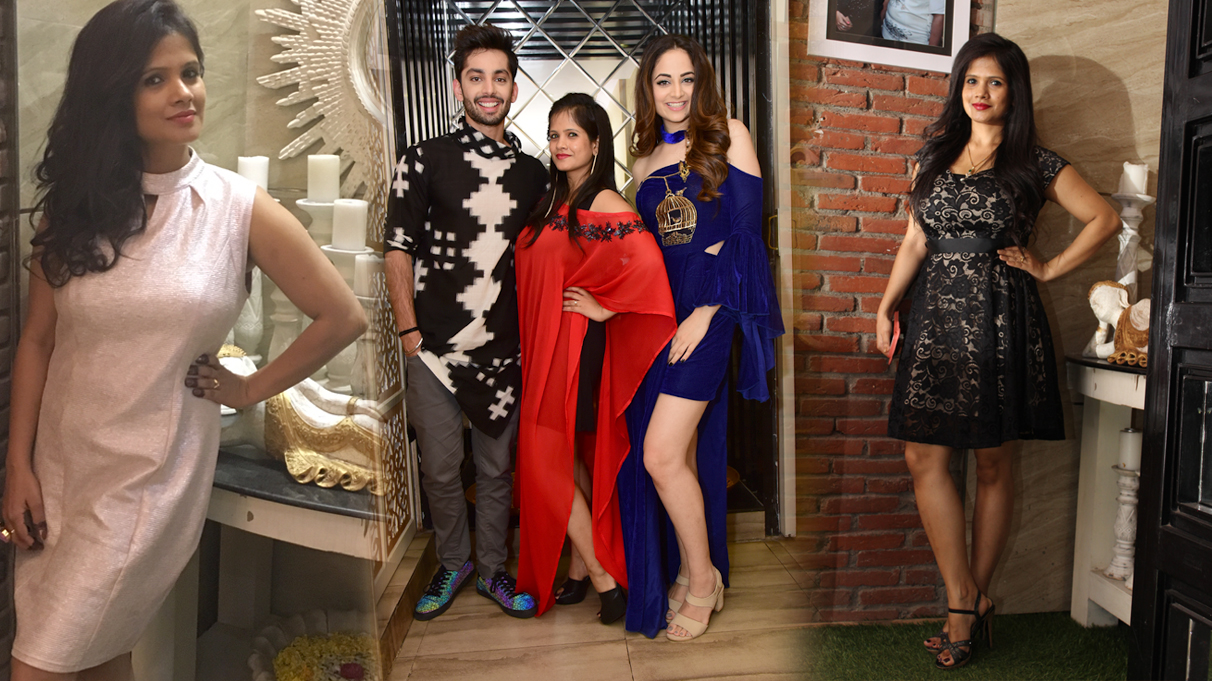 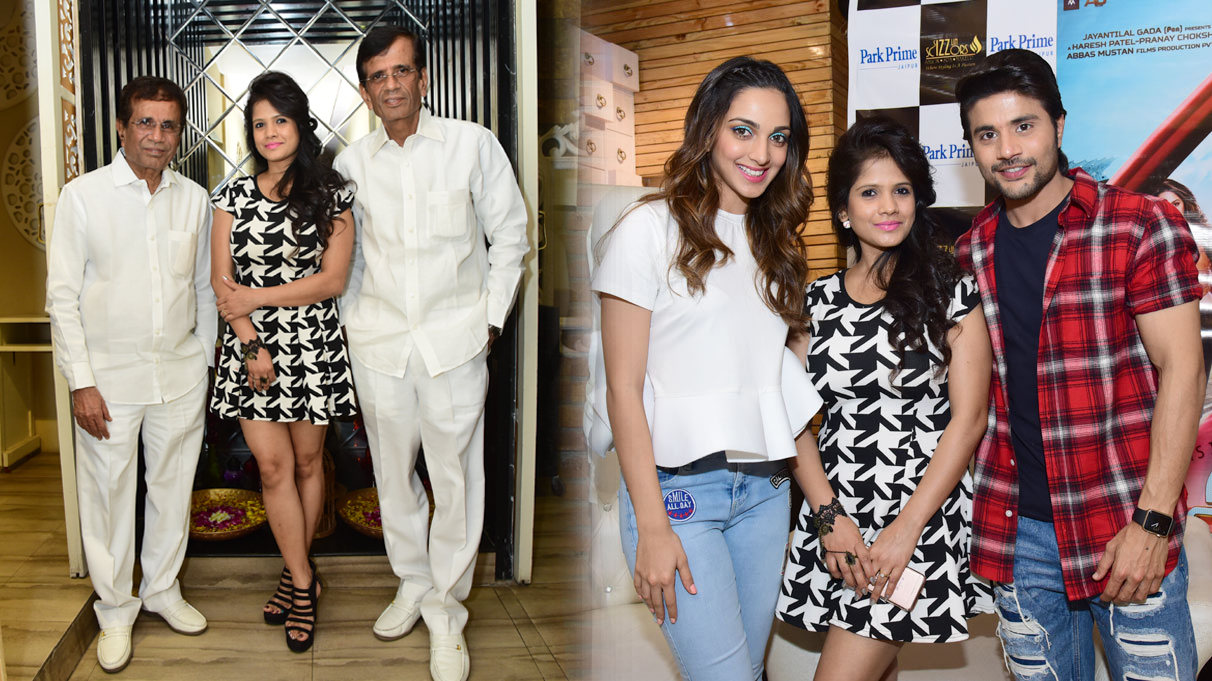 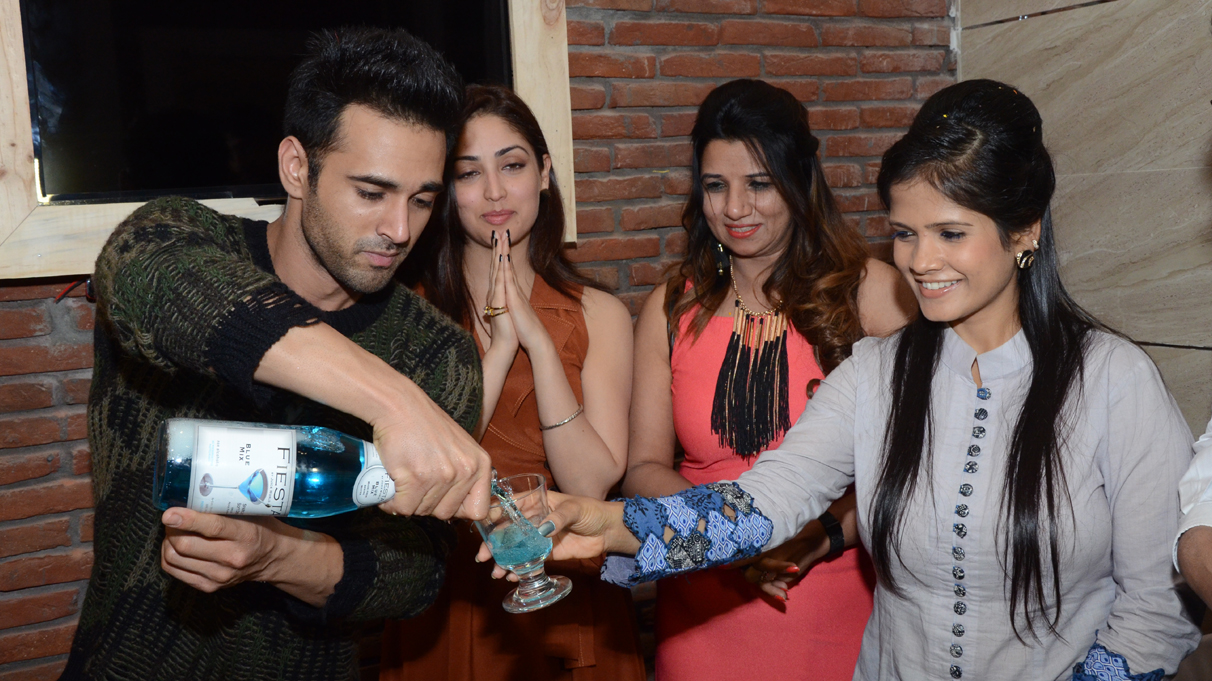 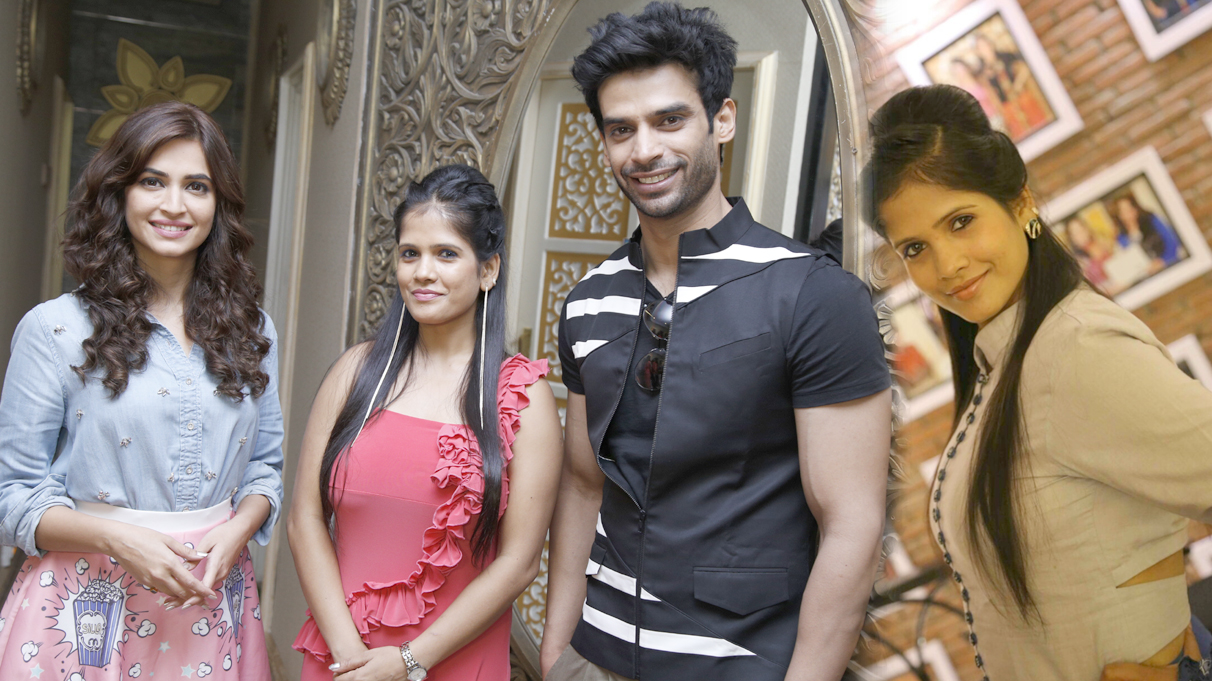 I have a decade worth of experience in anchoring / modeling/acting/which i started pursuing in 2007. In this tenure, i have hosted over 1000 shows, spanning across cities, of which 3 years were spent in Mumbai. I have featured on multiple TV shows, and received accolades across forums. After having started my career with Rajasthani films " Panya buro fasyo "and "Mor dhwaj ".I ventured into doing a few Government documentaries, TV shows - Adalat, Haunted Nights , savdhan India  & Arjun among others, and a show for DD14 " byaro ladu "

I was also the first runner up in the reality show "Lift Kara De" that aired on Sony TV. Winning a gold plated watch signed by Kajol on the same show added to my joy further.

I have shot ad films for various reputed houses, including a print ad for Lorenza bedsheets, suits , another for an international recruitment company, a video ad for Rani Sahiba sarees, and a corporate ad for SBI life. Other than this, I have shot for the magazine “India’s Pride”, and “eubevy.com” as well.

Some of the prestigious awards i have received include the Pink City Awards - 2010, Most desirable woman award - UTV Stars (Ek Main aur Ek Tu) judged by Kareena Kapoor, and Imran Khan.
While the audience and clients have been very appreciative of my diverse work, i have also consistently received excellent peer review in my active social circles, and from the 100 odd celebrities that I have had a chance to work with. 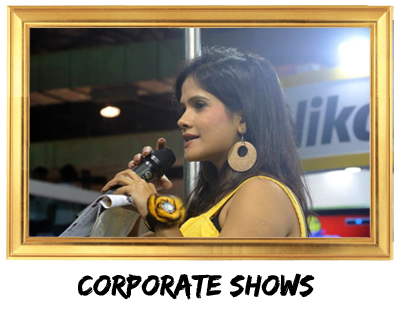 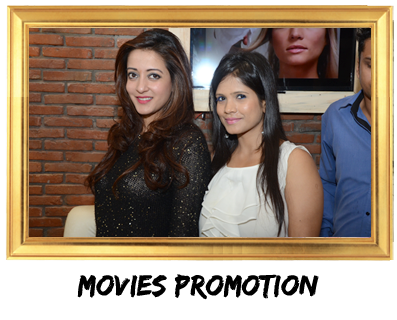 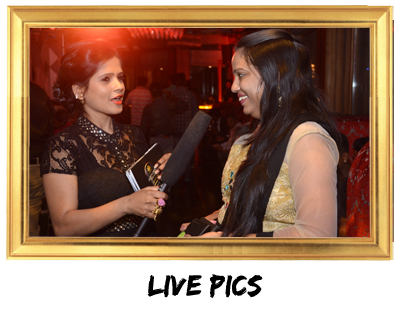 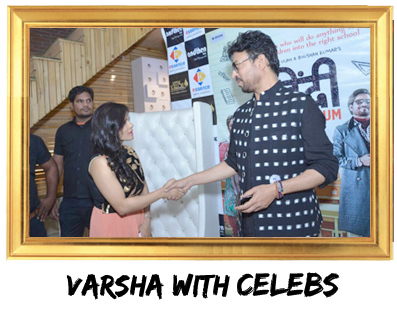 Send an email. All fields with an * are required

You can write to me on this email